Bushfires in Our History
1983 - Ash Wednesday 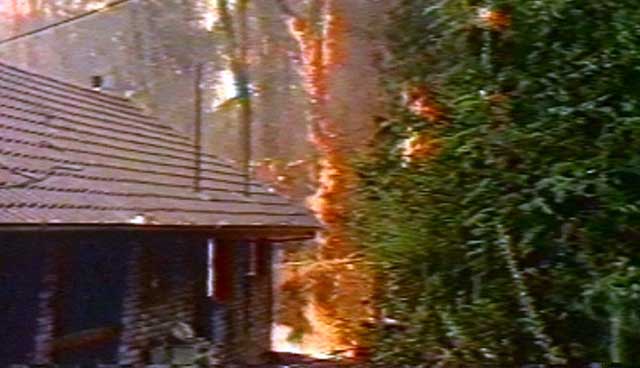 By 16 February, the bushfires had caused devastation to lives, forest and buildings. The date of 16 February was then declared as 'Ash Wednesday'. 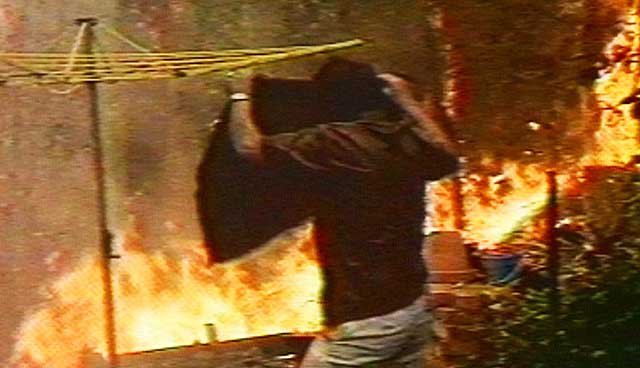 A still frame from a Channel 10 News Video from the helicopter shows the coast line at Anglesea. 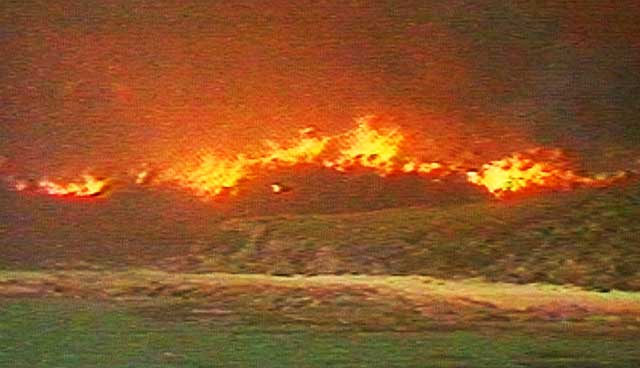 Anglesea was hit hard by the bushfire. Much of the town and surrounding bush land was destroyed. 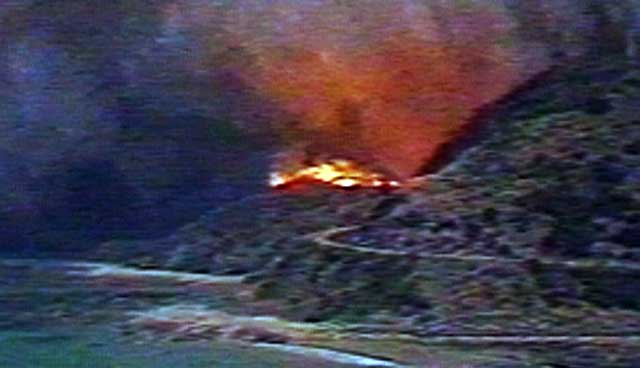 Over 140 homes were lost along the coast and several people were killed. 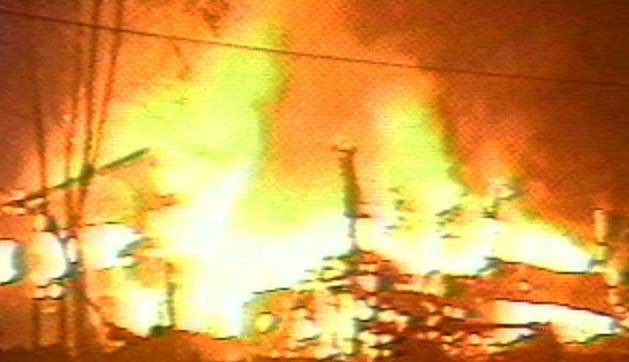 On February 16 1983, CFA was involved in 180 fires throughout Victoria, eight of which were major fires. This day is known as Ash Wednesday.

Leading up to Ash Wednesday there were also large fires in Greenvale on 8 January and at Macedon on 1 February.

On 8 February there was a large dust storm, which covered large areas of Victoria. 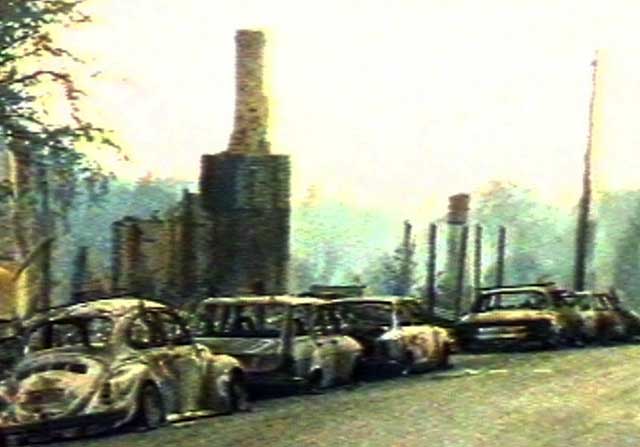